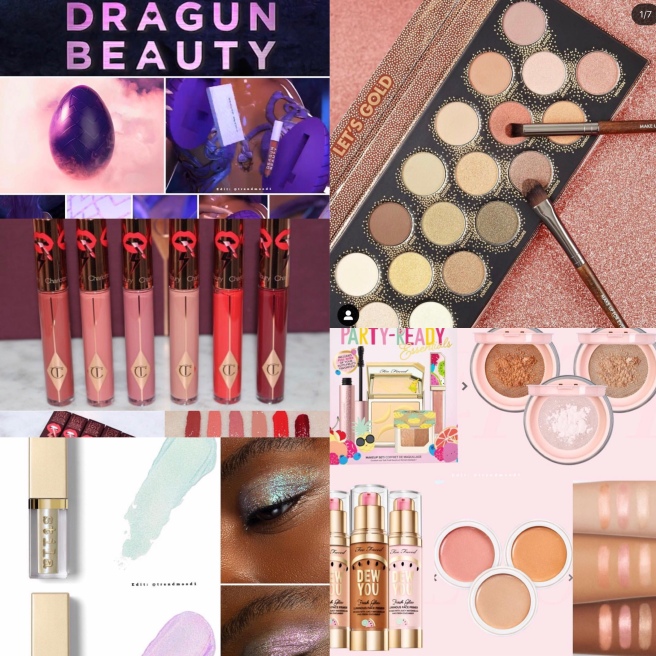 I feel like it was time my blog had a brand spankin’ new anti haul post. Lately, brands seem to be pushing things out left and right. And while that can be exciting, it is equally as overwhelming. Aside from not having all the money in the world, I just literally cannot keep up. So, I thought I would share with you all the makeup/beauty purchases I know I won’t be buying.

Just FYI: all of the pictures you see here have been taken from Sophie aka TRENDMOOD1 page. 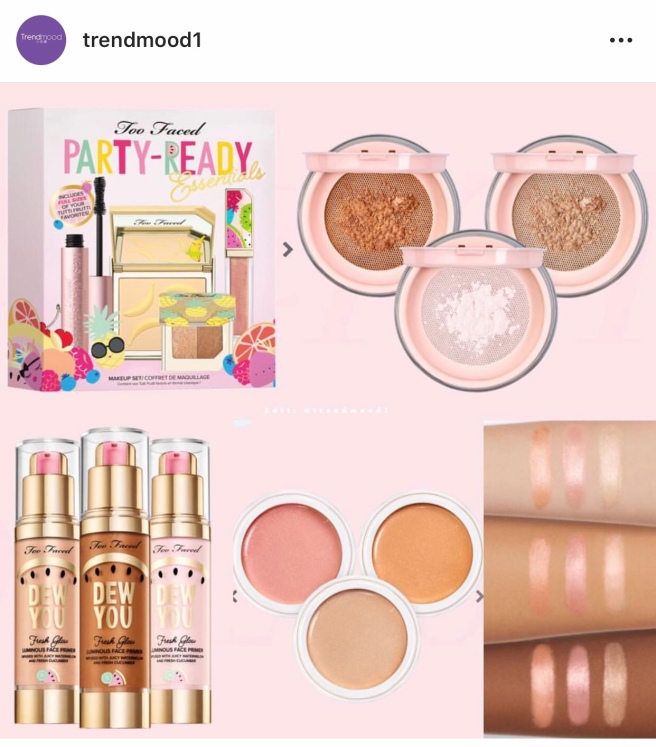 I feel like the concept of this collection is actually really cute – and I can appreciate when a brand puts effort into both product and presentation. However, as much as the eye palettes in the first round of the Tutti Frutti Collection were raved about, I never picked up a single item. Thus, I don’t plan to pick up anything from the second round either.

I am a huge fan of her bullet lipsticks. When I tried her Hollywood liquid lipstick though, I just wasn’t a fan. I felt that it was super drying on my lips and the color was gone in about an hour and a half. I think most people like it but I just wasn’t a fan. These new additions remind me of the Bobbi Brown Crushed Liquid Lipsticks that I own. Since I am really happy with these at the moment – and the wet n Wild high shine Catsuit liquid lipsticks – I won’t be picking any of these up. 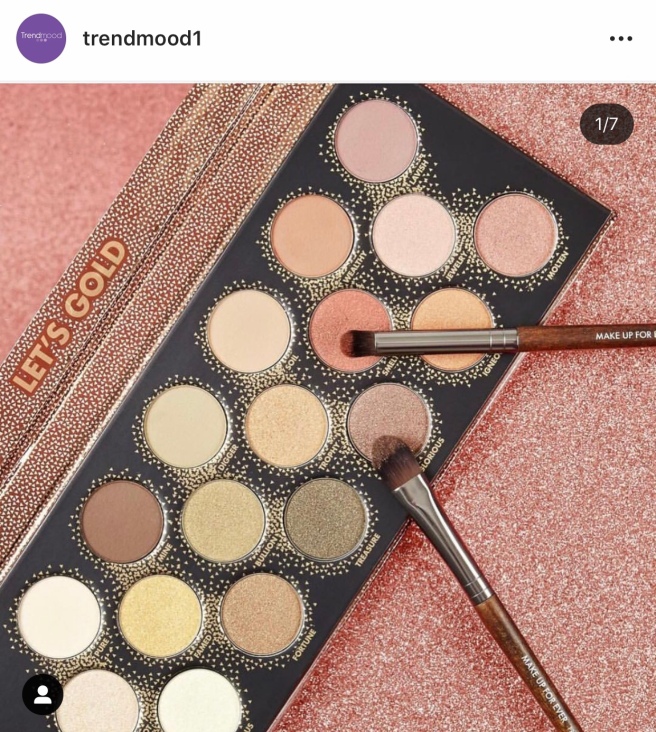 I think this eye palette looks absolutely beautiful- however there are two things holding me back from purchasing. Number one: all of these colors look like they will look the same on my eyelids. In other words, I think the distinction may only be visible on lighter skin tones. Number two: I feel like it *kind of* resembles my Lime Crime Venus XL II, which I adore. For those two reasons alone I am passing on this palette. Plus I saw a review on YouTube and the girl just couldn’t get it to work so that seals the deal. 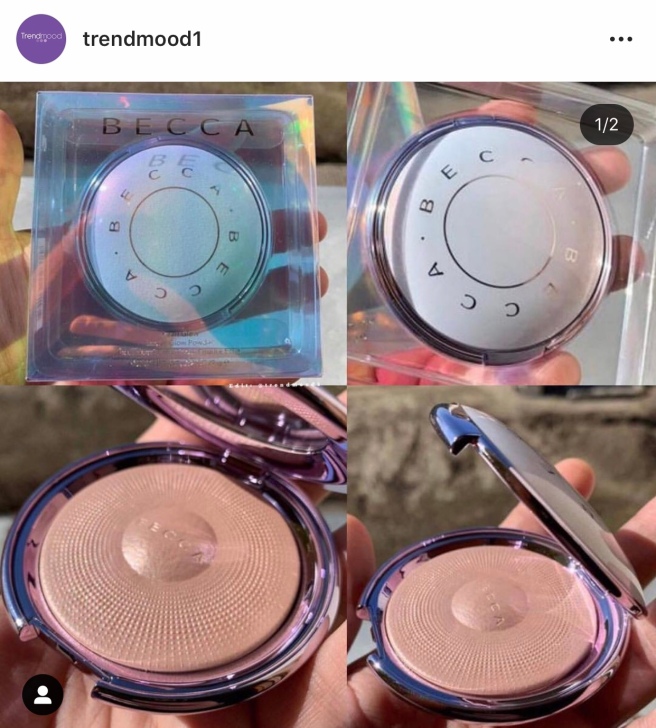 I really honestly feel that Becca has done it all when it comes to highlighters. Their originals were absolutely phenomenal and I still have a lot of them. Then they came out with those holographic ones that I went crazy buying and they were honestly just subpar. I think they’ve had some cute releases since then, like the Chinese calendar inspired one and some other that had a major city on it, but for me, I am pretty much done picking up highlighters from them. I’m not saying it won’t be good – they are pros at making them. I just haven’t seen a release that interests me enough to pick up another. So it’s a no from me.

Y’all I’m in my last few weeks of pregnancy and let me tell you: the hunger is real. I’m always down to eat, so this should naturally arouse my attention. However I think the concept is funky and it makes not wanna eat a burger! Lol! So this one is a hard pass.

I am a huge marvel fan. I love watching the movies and always look forward to opening weekend! However, this collection just doesn’t peak my interest. Something is definitely missing. It could be the promo photos and the lighting turning me off, but for now, it’s a no.

I agree with most of the comments on this one – I feel like they’ve done these shades over and over. By this point I’ve picked up all the shades I’d be interested in using, so I won’t be picking up any more. 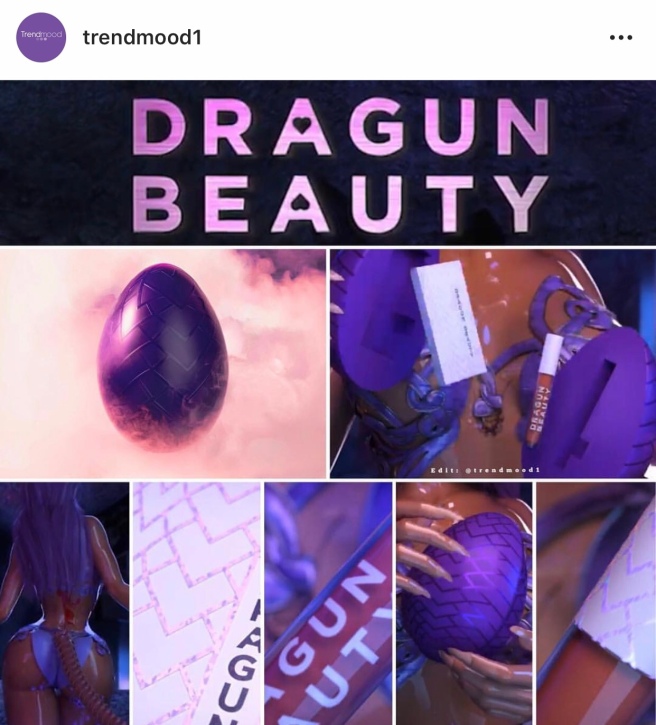 Nikita Dragun isn’t someone I watch on YouTube or follow on any social media, so I cannot comment on the content, drama, etc. but I can tell you that I probably won’t be picking up anything from this makeup line. I wouldn’t even know about it until trendmood begins to post on it in the future but I can tell you with certainty that it won’t be something I’m interested in keeping up with. 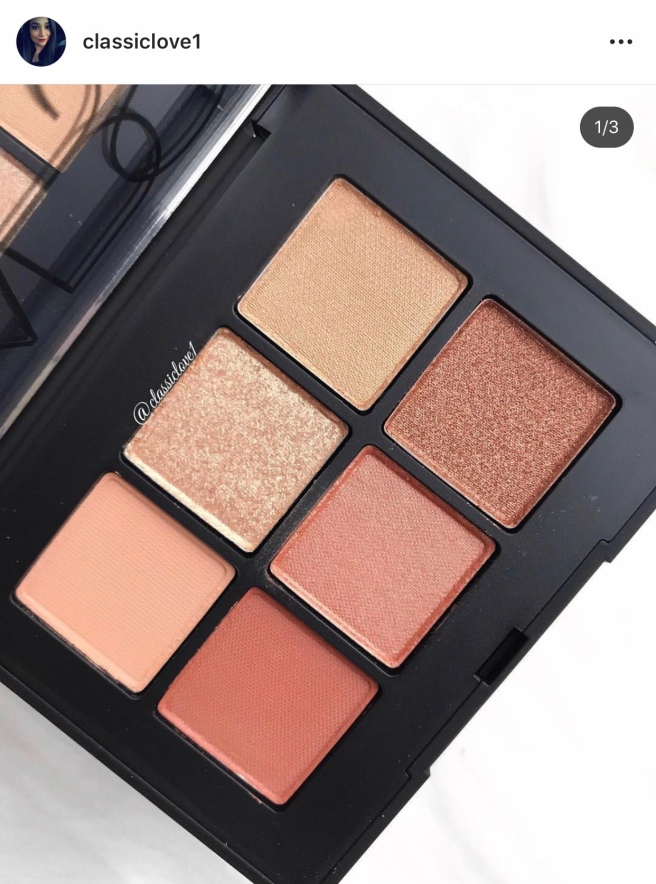 This is actually my own picture. I initially picked up both Nectar and Suede, but have since returned both of them. At a little over $30 each I felt that I had these same shades in my collection and with better quality. I also feel their recent release before this one – Skin Deep – has much better pigmentation than these little palettes. I decided to return both of the options I got and will not be picking up the other 2/3 that are being offered at Sephora.

Well there you have it, my friends! My anti haul on all the new new that’s being talked about or release recently. There are other releases that I won’t be buying, but i didn’t mention them since I’ve never tried the brand, isn’t something i would have been interested in anyway, etc. What are you not buying?! Let me know!

Thank you for reading!